Some of our own 'newbie' tips along with advice & more from anyone already experiencing 'life on the road!' 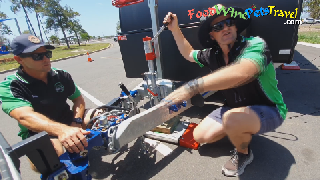 We recently posted a story & video about a mobile weighing service called Weight Safe – based on the Fraser Coast in QLD.

They measured Ken Wilson’s rig – you know the Truck Friendly  program bloke – and gave us all a LOT of things to think about with regard to caravan and car weights. 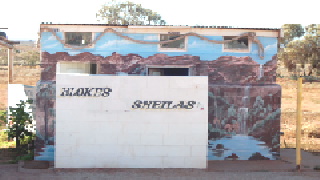 Did you know there's actually an app created by the government where you can find public toilets? - More on that shortly!...

Now whether travelling full-time or not, being on the road for several hours a day often means we need a 'comfort break'  - especially as we all get (hmm hmm... clears throat) a bit older! :-) Of course it does depend on a few things.

If just travelling the eastern coastal roads mostly, there are usually a number of rest stops conveniently located along the way often with amenities - some better than others of course! - or service stations where you can also get some extra fuel or a snack. 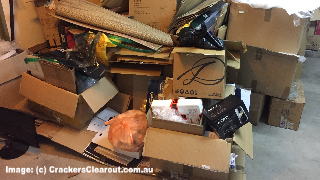 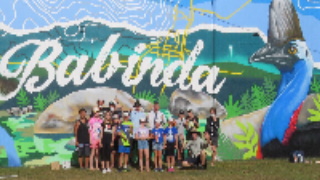 If the names ‘Demc & Lotus’ resonate with you – especially if you’ve had some caravan repairs or servicing done in the Far North QLD area, then you’ll know who we’re talking about… Yep!... ‘Babinda Mobile Caravan Repairs’.

During our extended stay at the Cool Waters Caravan Park in Cairns recently we had an unknown water leak just under our stove. A bit of research and we realized we didn’t actually have to hitch up and go to a dealer or caravan repair facility – they could come to us!

But Cairns is a 50min drive from Babinda – are they serious??

VIDEO: Not Just Another Load Of Rubbish! - Nathan McCracken 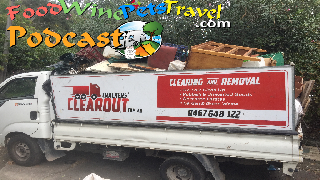 Whether you're planning the big lap, down-sizing the house to something smaller or just need to de-clutter all that junk we somehow seem to collect, there is an alternative to hiring a skip or taking load after load to the dump!

During our own de-cluttering before we headed off to what is now our 'life on the road  full-time' Brian had a quick chat with Nathan McCracken to find out more about 'Crackers Clearout'... 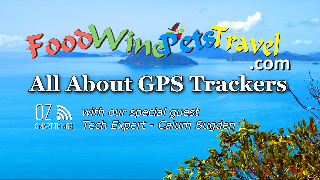 With plenty of families AND grey & blond 'nomads' hitting the road these days there's been a marked increase in the number of caravans, campervans & motorhomes being stolen. Chains, tow-ball locks and wheels clamps might deter a few low-lifes but what about a GPS?... If your much loved (& very expensive) investment goes missing you'll know about it right away plus you;ll be able to notify the police exactly where it is in real time...

We asked Tech expert Calum Sugden from OZ Smart Things to explain some of the benefits of using a GPS tracker.

Are You Planning A Trip To Mars? 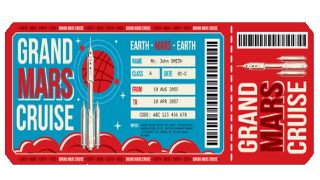 The headline says it... we think! – Anyone who has a motorhome, caravan, camper, or even a tent and backpack knows exactly what it’s like to ‘get ready’ for a trip longer than a few days!

It makes us think about those planning to go to Mars or even the moon (which btw is only a few days from here!)

Mars on the other hand is around 6-7 months approximately. So let’s be a little more realistic, round it up to 300 days and convert that into say 30 (days).

So from '7 months 'on the road' with no way of replenishing supplies (except maybe fuel if you are moving from place to place). We've downsized to (say) 30 days - a whole month!

Read more: Are You Planning A Trip To Mars? 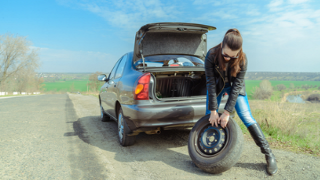 If you're like us you've probably been driving for quite a few years now. In fact we've both been fortunate enough to have also driven in several other countries including Papua New Guinea (Brian/licence) Australia, the USA, Spain, France and New Zealand.

No doubt we've both been VERY lucky with only having to change a flat tyre once in all that time!

Additionally we've NEVER ever had to think about checking if our wheel nuts were tight and ok for any trip! 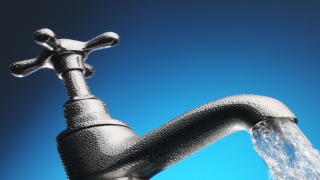 WATER:
Like most things in life, there are always plenty of things to learn about. Like water. Yep good ol’ H2O

We all pretty much take it for granted that the water here in Australia is not too bad overall.

We get used to the taste in whatever area it is we have lived in for more than a few years and occasionally moan and groan if we go from Brisbane to Melbourne about how different it all is – but it’s very safe overall despite slight taste differences. 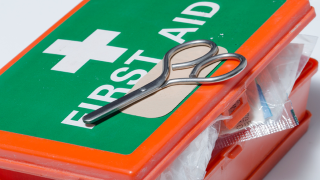 Living in most major cities we rarely think about snake bites or spiders attacking us. Probably all of us have at least a band-aid or two handy and maybe even a thermometer – especially if you have young kids. But what else? A left over bandage from a few years ago or some soothing cream for sunburn or accidents in the kitchen?

Accidents can and do happen all the time but most of us are totally un-prepared for something more than a splinter or minor scratch while out gardening right?

VIDEO: How to replace a Thetford toilet cassette seal 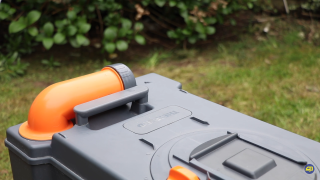 There's so many 'how to' videos online these days but which ones really make sense?...

If you have a Thetford Caravan toilet cassette this video certainly does - especially if you need to either clean the inside completely or change a seal on it.