First of all, don't be embarrassed, poo-eating better known as copraphagia is surprisingly common!

Plus dogs such as Labradors seem to be the dog world's equivalent of a vacuum cleaner... they're willing to try to eat just about anything and everything but many other breeds of dog do this too.

There are lots of reasons dogs will eat their own droppings but the good news is that this can be fixed. 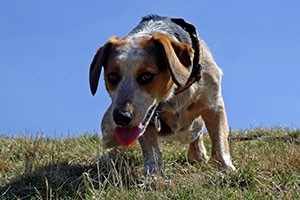 Before we domesticated them, dogs were scavengers and their digestion system is designed to rapidly grab the nutritious stuff and expel the rest. That speed is something of a protective mechanism and is the reason why mother dogs who eat their puppies waste don't get sick.

Get Your Dog Vet Checked
But as a precaution you should get your dog checked by your Vet to be certain he or she isn't unwell as she could have a pancreas issue or possibly parasites (you are worming 3 monthly, aren't you?)

Some dogs eat poo out of boredom, perhaps they've used their stool as a toy and discovered it can also do as a snack. (gross we know!!)

Others use poo-eating to get attention. Sure they get told off, but for some dogs any attention, good or bad, is better than being ignored.

Some people theorise that stool-eating is the result of over-feeding and that dogs eat their droppings to get extra nutrients they didn't process the first time round.

And yet another cause could be that she was once told off for defecating in the wrong place, and now chooses to hide the evidence, to avoid being told off again.

Once you work out why your dog is doing this you can make plans to stop it.

Ok so perhaps you've already tried to pick up after her but haven't always been successful. Perhaps she's finding food when you're not around?

Now's a great time to change to regulated meal-time(s).

99% of dogs will defecate within 20 minutes of eating.

Think of a drain-pipe. Put something in the top?... something comes out the bottom.

My personal choice is to feed twice a day, and do a poop-scoop also twice a day. No chance of copraphagia and less mess to attract flies or other pests.

Do you do general dog training? Excellent!

If it's possible to have your dog on a lead or long piece of rope which you hold while letting her sniff around the garden you may have the opportunity to reprimand her if she goes to start eating poo.

Say NO, very loudly and give a firm tug on the lead/rope.

Then using your training skills, get her to walk nicely beside you and then get her to sit or drop on command.

When she does it, give her a treat and a pat and tell her she's a good dog. You may need to repeat this but dogs are smart & they quickly pick up what's in their best interest.

Do the right thing, get a treat. Do the wrong thing, get told off and a tug on the neck and no treat.

There are some products on the market you can buy from your pet store to put in their food which apparently give it an off taste, although how much worse it has to be to stop a determined droppings-muncher I don't know!

I think training coupled with dedicated meal times and picking up immediately will do the trick. 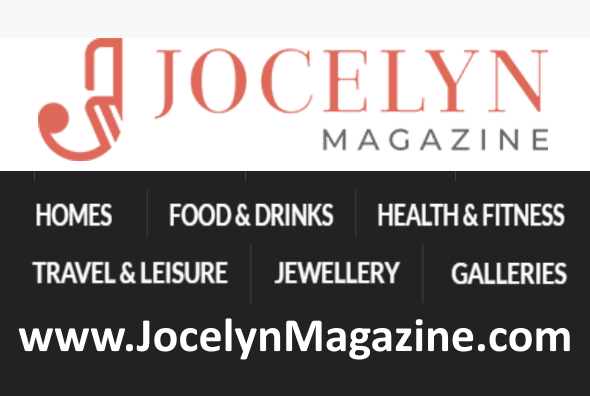