BLOG: Where Are You Going?... ANYWHERE WE WANT!!! - Brian Pickering 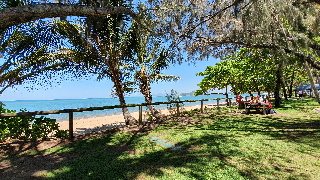 Ok let's get one thing straight... Please stop saying you're 'retiring'... and resist ageist terms such as 'Grey Nomads!'

For many people aged 60+, 'retiring' means to stop the day to day routine of that often dreaded four letter word - W-O-R-K. But are you simply giving up the daily grind or are you actively looking for the next 'adventure'.

After all - life really is an adventure right? Think of it like a movie - Beginning, Middle and End.

In fact most people reading this would remember the TV series Ben Casey and the opening phrase "Man.. Woman... Birth... Death... Infinity"

We all have different family up-bringings - some good - some great - some not so good.

Then there's school. The first job. Some work & personal relationships better than others... we're all different. We've all been there done that right?

It seems that life throws up just as many opportunities as it does obstacles but the important thing to remember is that the only time available to us all is right now... That time between 'Birth & Death'.

So what have you done with your life so far? But more importantly what are you going to do with it right now?... Now that you've stopped the 'daily grind'? Or if not stopped completely at least 'slowed down'?

Although my wife and I have been fortunate to have lived and worked overseas in several countries before 'settling' into jobs here in Australia, we ended up staying in the same house for 26 years. Nothing flash - just a convenient location close to our work at the time.

Over the years the freelance work slowed and we started a micro-business working from home. Big deal!
We were still working but not actually 'doing' anything.

Yes a few short holidays etc but really... what on earth were we doing with our lives?!!

Then some inspiration. Some years ago we bought a really old 16ft Viscount caravan and along with our (at the time) four small dogs did a few short trips away - Mostly long weekends that sort of thing. 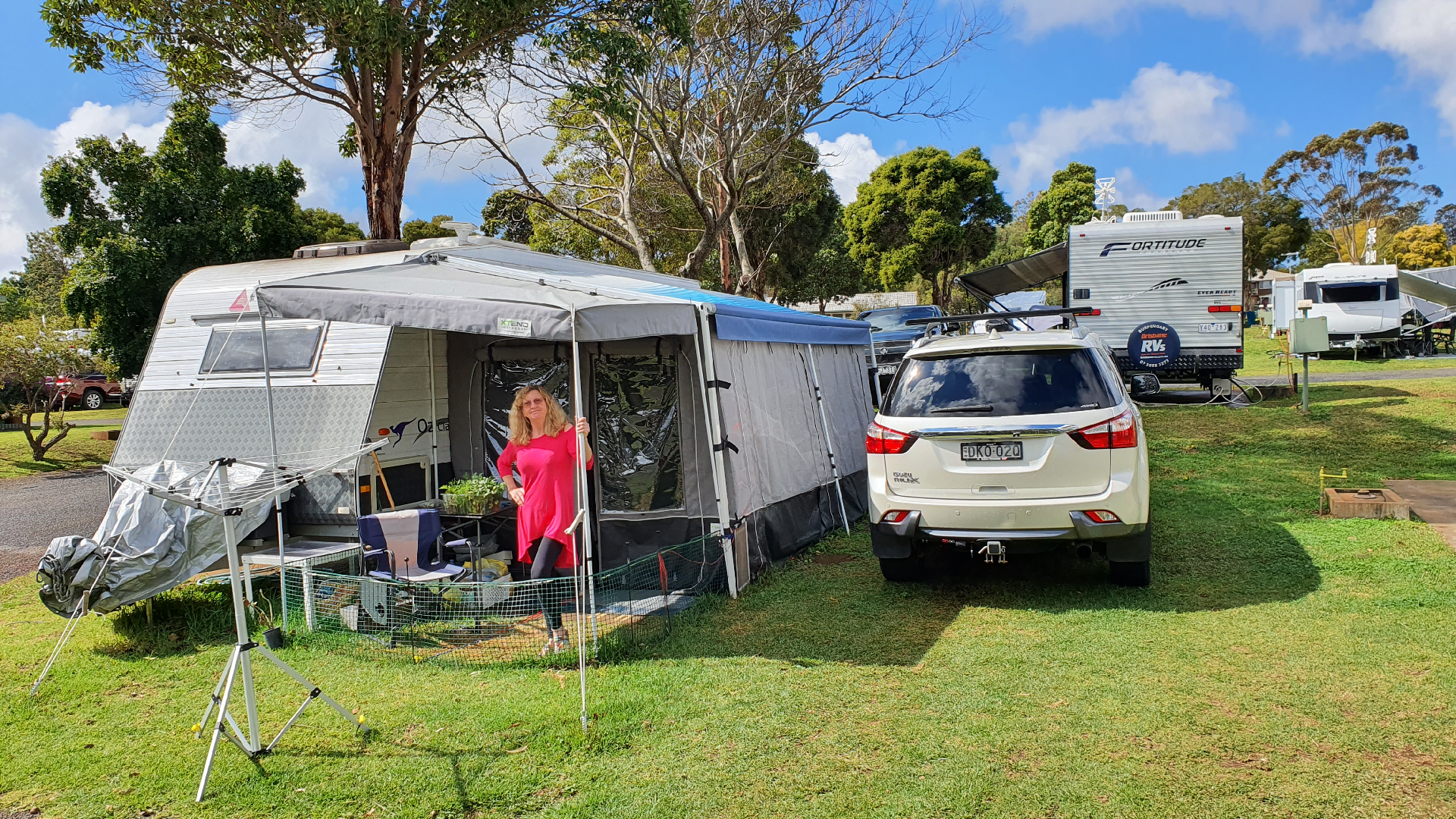 Two years ago we upgraded to a much better van with all 'mod-cons' and started going further afield.

Long story short we went to Batlow in southern NSW for the Batlow Cider Fest weekend. We ended up meeting and becoming friends with a family of musicians - mum, dad & two teenage kids who at the time had been travelling across Australia entertaining people for the best part of 3 years.

This was 'The String Family' - a quartet of very talented classicly trained musicians. They had their own reasons for getting on the road and were an inspiration for us to do something similar.

Move forward 2 years and The String Family found themselves being the evening entertainment at the world famous 'Paronella Park' just outside of Innisfail North Queensland.

WOW!... We'd love to see that and see them playing there - but how?
Well as luck would have it our current 'freelance' work is all done online - via the internet...

So in a nutshell - we found an agent to help lease the house out for at least 12 months.
We spent the best part of 3 months deciding what to Sell - Store or Throw.

That in fact was the hardest part of all this - more on that soon!

Then - a trial 'live in the van in the driveway for two weeks' to see if we liked it then LIFT-OFF!

We've now been on the road full-time for about 2 months at the time of writing. Not that long in the scheme of things but we HAVE questioned something... Why on earth didn't we do this sooner?... What was stopping us?

We absolutely love it - We're not Grey Nomads - we're a young at heart husband & wife who are passionate about just getting out and living the life we have been given. 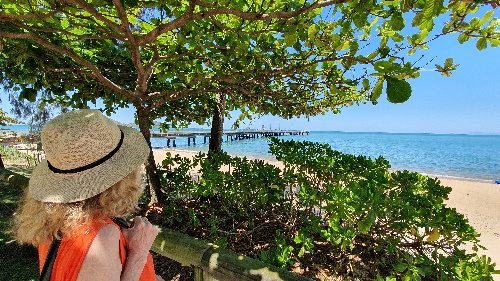 In our travels so far we've met many interesting people who all have such amazing stories - If we like a place we'll stay as long as we want - Cairns QLD being one of those - When we want to move on we can do just that! - It's called 'freedom' and we're forever grateful we have that opportunity.

So if you've 'just retired' - please... don't just sit around watching telly or going to the local club.
If you want to get involved in local community work great - in fact that's what my mum did, otherwise there is a whole world out that you really should think about seeing!

And you don't have to travel in a caravan, motorhome or converted bus... There are so many opportunities in Australia to get involved in everything from house sitting, pet minding, farm stays and more that enables anyone to go and see what this great country has to offer - especially in regional areas.

You don't have to do it full-time like us and thousands of others like us (young & not so young).

But as that old saying for the Northern Territory TV ad goes "You'll never never know unless you ever ever go!"

Live your life today. We are... 'Cos none of us will ever know what tomorrow will bring.

This story was originally published on Starts at 60  as

‘We packed up the house, jumped in our van and started to explore’

and has been republished here with permission.