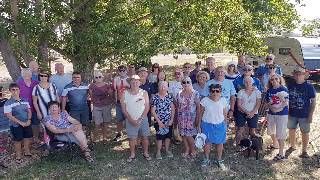 For Christmas this year, instead of 'the kids' visiting us in Sydney, we thought we'd make the trip to Melbourne to be with our 6 and a half yr old yr old grandson, daughter and partner to spend a week or so in Warburton VIC for Christmas.

Lookout Brisbane & Darwin - we haven't forgotten you guys either!

But before that, we had another Christmas 'event' to attend. The New Age Tribe (now called the New Age Caravans Social Club) Christmas gathering in Goulburn in the first week of December. More on that soon! 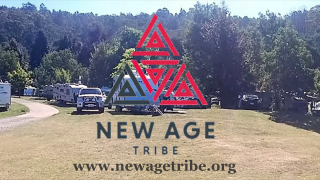 If you love life on the road or even just the occasional 'escape' that's great!... but how much do you REALLY know about being 'off-grid'. As owners of a New Age OZ Classic 20 van we are also connected on Facebook with the New Age Owners group.

It was here we heard about the 'New Age Tribe' (now called the New Age Caravans Social Club) - a specially created 'club' that holds regular social and educational events across the country and that they were going to be in Henty, a small town almost midway between Wagga and Albury.

This is just a short video overview of the weekend where we learnt plenty of new things... 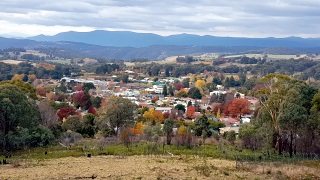 Read more: BLOG: Bowral… or was that Berrima!? 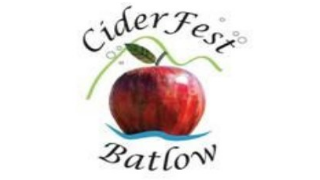 Batlow… Cold? nahhh bloody FREEZING!! We experienced an average of -2deg celsius overnight and around 8-10c during the day with a high of – wait for it... 12 degrees celsius!

Of course for those people who love the cooler climates Batlow is positively warm – well certainly the locals make if feel that way. So why Batlow?... a 4.5 – 5hr trip from Sydney of around 438Klms. Well Bob and Anne Cooper – our neighbours for the past 25+ years in Sydney invited us down for the annual Batlow Cider Fest held on the 3rd Saturday in May.

But apart from our longtime Sydney neighbours inviting us down, the Batlow locals and the actual event itself, possibly the very best moments were meeting and chatting with The String Family – Joel, Sarah, Ethan and Ashleigh. 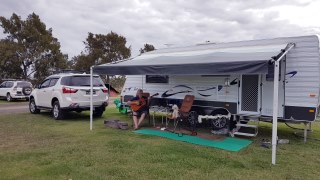